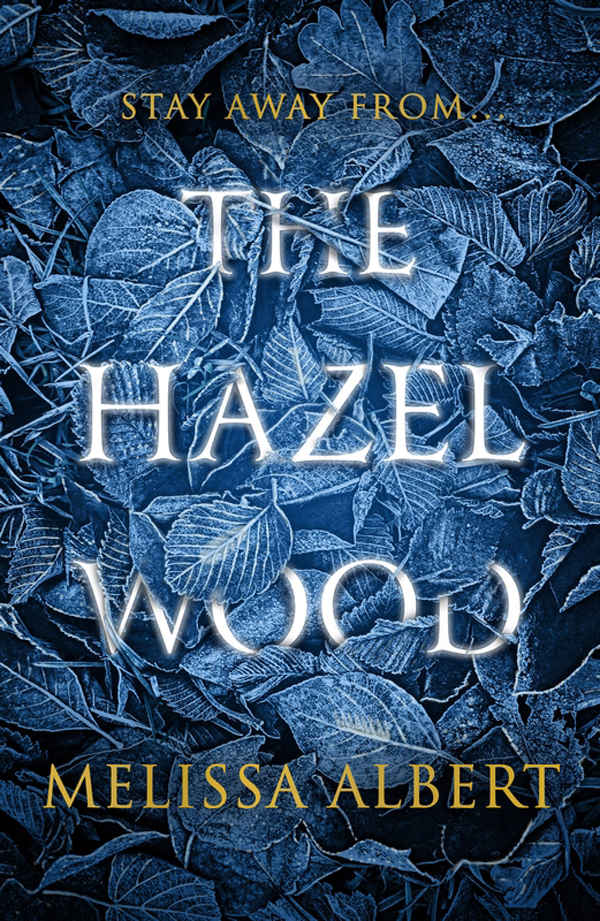 Review: Dark and twisted fairytales, gosh, I am in LOOOOOVE with this book so much! I just want to throw it in everyone’s faces and be like “READ THIS ABSOLUTE MASTERPIECE RIGHT NOW I PROMISE IT WON’T DISAPPOINT!!!!”

‘The Hazel Wood’ is the debut novel from Melissa Albert, who has now reached NYT Bestselling status and rightly so, because this book was phenomenal. The novel follows seventeen-year-old Alice. After the death of her Grandmother (the famous author of Tales From The Hinterland), Alice and her mother finally settle, only for her mother to go missing not long after. With the help of the Finch, the search into the Hinterland for Alice’s mother begins with a lot of obstacles in the way as they go along.

Firstly, I must say I was really surprised by this book. I originally received an eBook copy from Netgalley to review and so I sat with my ipad and started reading. It took me about 3 days to finish the first chapter because I just couldn’t get into it. After that I just gave up and with the February Fairyloot box theme being announced then a lot of people began to speculate that this would be the book that would be included so I decided to hold off and see if it was. Amazingly when my box arrived last week I was happy to find that ‘The Hazel Wood’ was indeed the book that was included! So a few days later I sat with the hardback and if it wasn’t for having to sleep for work then I definitely would’ve finished this in one sitting! The story is so so gripping and you keep telling yourself “oh I’ll read one more chapter then get on with everything I need to do.” But nope, Albert doesn’t allow that, oh no, the ending of each chapter makes you want to carry on so it’s almost near impossible to actually put the book down.

The thing I loved the most about this was how dark and twisted it was, more so than I was originally expecting. The fairytale characters were creepy and for me that was one of my favourite things about the book. I felt sorry for the main character Alice because her whole life she’s been on the move so never really had the time to settle and figure things out but when she does there’s that little bit of hope things will start to look up for both her and her mum. Alice’s classmate Finch is probably my favourite character in the whole thing. He was just so sweet, caring and he had his own issues but he never let that show. I liked how similar both him and Alice were and I liked that it wasn’t something that was completely obvious to them straight away.

From the characters created by Alice’s Grandmother in ‘Tales From The Hinterland’ Twice-Killed-Katherine was probably the creepiest for me. I don’t want to spoil anything but her actions were creepy and just the overall character description was enough for me. There were times I didn’t want to sleep or turn the light out because I had such clear visions of her in my mind and it really wasn’t pleasant. Albert’s description of each of the characters throughout the story is so thorough and it’s one of the things I enjoyed about reading this book because you could imagine each one so well and have a clear image of them in your head as you went along.

Albert’s writing from page one is engaging and gripping and I can guarantee you will be hooked straight away. What I originally thought was going to be a normal YA book turned into a dark, twisted and psychological thriller which I absolutely loved! This book has a bit of everything, humour, love, mystery and horror so I guess in a way it has something for everyone. I definitely recommend this book to you all, especially if you are a fan of fairytales because I promise you won’t be disappointed. Thank you, Melissa Albert for creating such an amazing world and I really can’t wait to read more about The Hinterland!