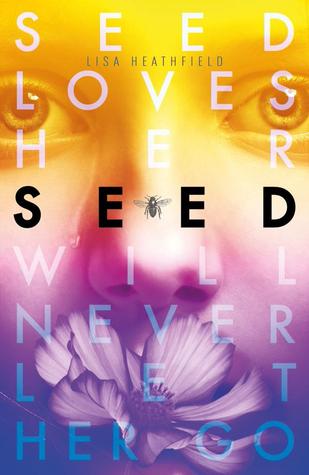 Review: This is the first book I’ve read that deals with cults and it was so good! ‘Seed’ follows 15 year-old Pearl and her friends as they gradually start to realise that everything they’ve ever believed is a lie. With the help of her friends they try to plan a way to escape or get help before it’s too late.

I fell in love with this story because it was something I’d never really experienced in a book before and so it was exciting for me to find something new that I really liked! The characters were extremely likeable, the story was realistic and I was gripped throughout the whole book. The first page I found quite humorous as it’s a moment every girl experience and it lead me to believe it was going to be a funny book but four pages later it took a dark turn and the whole thing changed! Within the first few chapters I had a few questions which were more or less answered the more you read.

As I mentioned above, Lisa Heathfield created characters that were extremely loveable but also created frightening characters such as Papa S. We’re first introduced to Papa S within the first few pages but we’re not really given much information about him. It’s a bit later on when things start to get a bit weird. He is the one that everyone at Seed worships and when a girl is picked to become his “companion” then they see it as being a privilege. As the story goes we begin to see how warped this character is and it was scary to see just how much control this man had over his people. He seems to get away with absolutely everything he does because all he has to say is “Nature told me to do it.” which is terrifying and disgusting because of all the bad things he did.

Pearl was such a young and naive character that did everything she was taught to do without question and would always get scared when her friends went against the rules which was sad to see as the reader because you can see what’s happening and you just want her to realise so she can escape and do something about the events that take place in Seed. Kate on the other-hand was wise and knew what was happening before everyone else all because of her relationship with a boy from “the Outside.” So much happens to both Kate and Pearl throughout the book and at certain parts is broke my heart to watch them come to terms with everything. One of the hardest things about the book for me was finding out that Pearl didn’t know who her mum was and it seemed that all she really wanted to do was find out who it was to give her that closure. As someone who’s really close to my mum, it hurt reading this because I could never imagine a world without my mum and even trying to put myself in that situation broke my heart.

There isn’t really anything I can fault with this book. I enjoyed everything about it and I’m really looking forward to reading the sequel. I don’t think I would’ve discovered this book if I wasn’t part of the UKYA In The Rain book club so I’m thankful for being a part of that so I do have the chance to read amazing books like this! If you’re looking for a chilling and gripping book then I highly recommend you read this book! 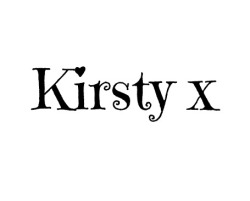 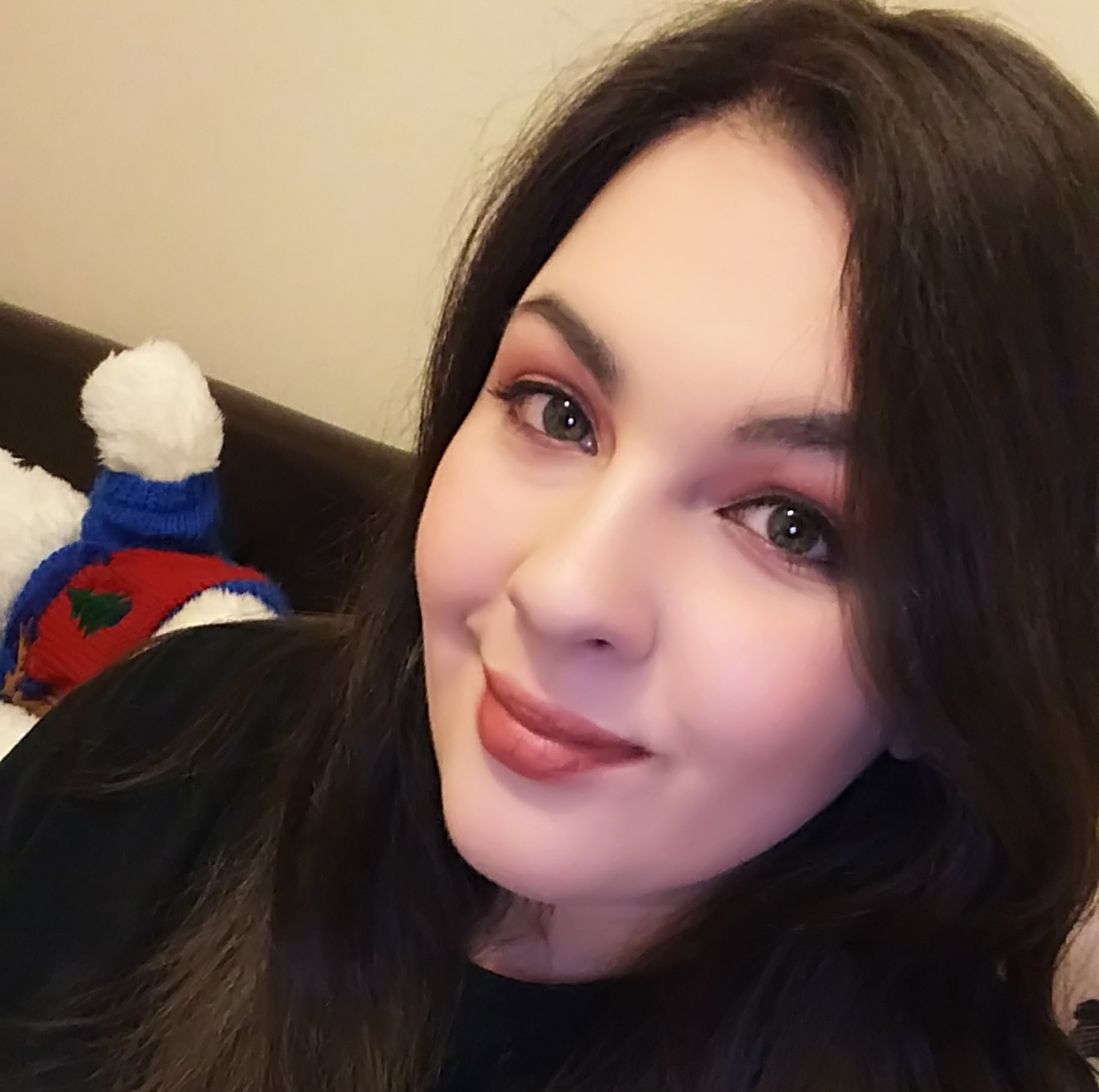